Join us for a FREE Artist Reception featuring the art of Nigel Wynter.  Nigel Wynter’s work is greatly influenced by subject matter that most people would consider ‘run of the mill’ or mundane. He focuses on finding beauty in subjects that the casual observer would overlook.

Nigel considers Edward Hopper, Andrew Wyeth, and Richard Estes among his greatest influences. He works in a realistic style, mostly in Landscape and Still Life with some figurative work sprinkled in. His medium of choice is watercolor, but many of his pieces are rendered in oil. His formal Art training was at the School of Visual Arts in New York City majoring in Illustration.

During the 1980s and 1990s, he exhibited in various Juried Shows primarily in the Hudson Valley region of New York, receiving numerous awards and mixing in Illustration projects and private commissions along the way. He has been a member of the Mt. Vernon Art Association, the New Rochelle Art Association, and the Mamaroneck Artist’s Guild. Since mid-2008, he has resumed painting full time after 21 years in the banking industry.

Since moving to Connecticut in 2007, Nigel has exhibited with the Stratford Artist’s Guild in Stratford, CT, Bridgeport Arts Fest, and Open Studio Hartford in Hartford CT (annually, since November 2013) among others. His work can be found in many private collections throughout the United States and overseas.

Currently, Nigel is working on an extended series of sports portraiture using watercolor. Additionally, he is embarking on what he calls his ‘Fire Truck’ series, consisting of paintings honoring firefighters and their service. ‘Law Enforcement’ and ‘Veterans’ series are also in the works. He continues to accept commissions; renderings are done in Oil, Watercolor, Colored Pencil or Graphite.

A transplanted New Yorker, he and his wife Evangeline currently reside in Bristol, Connecticut. 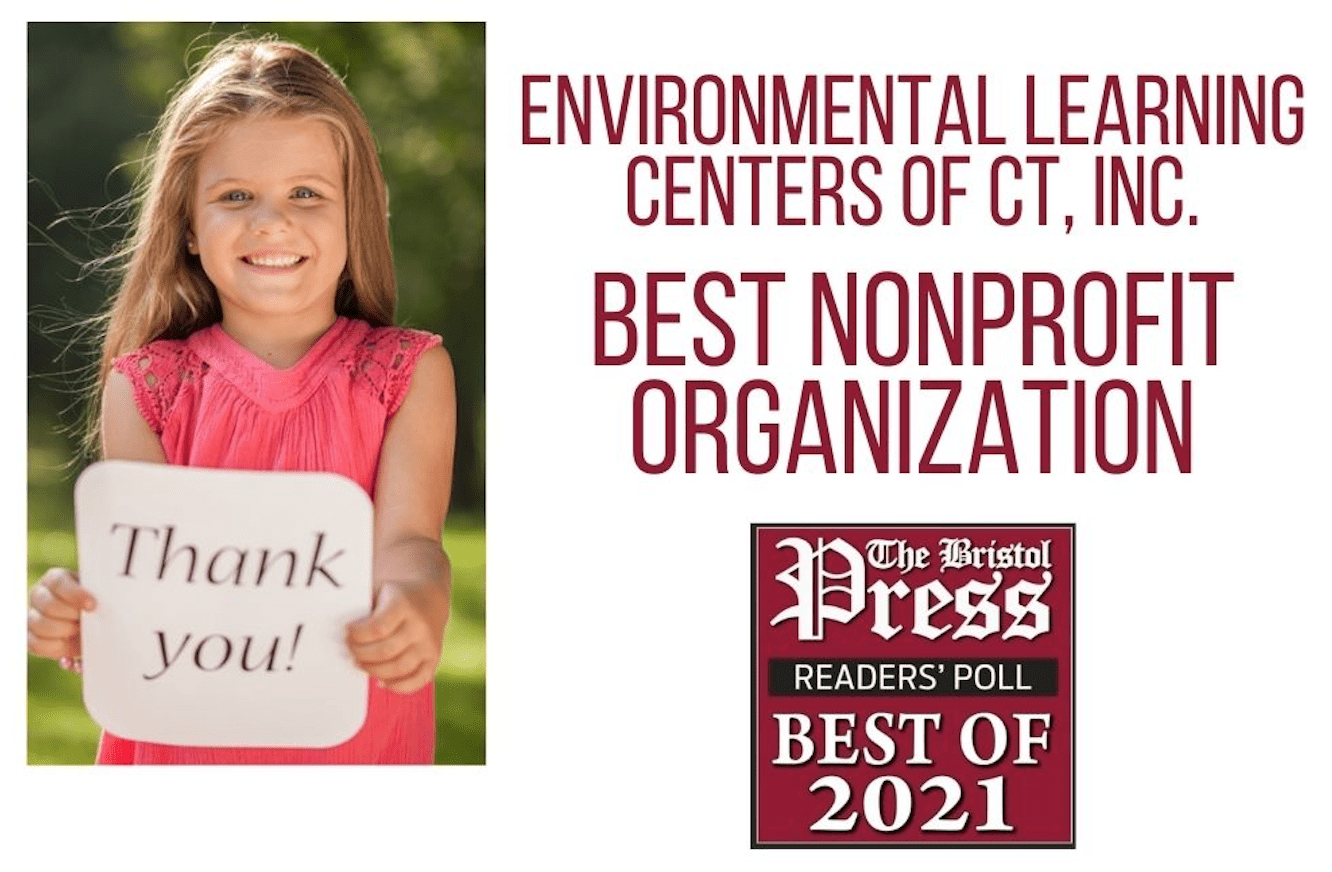 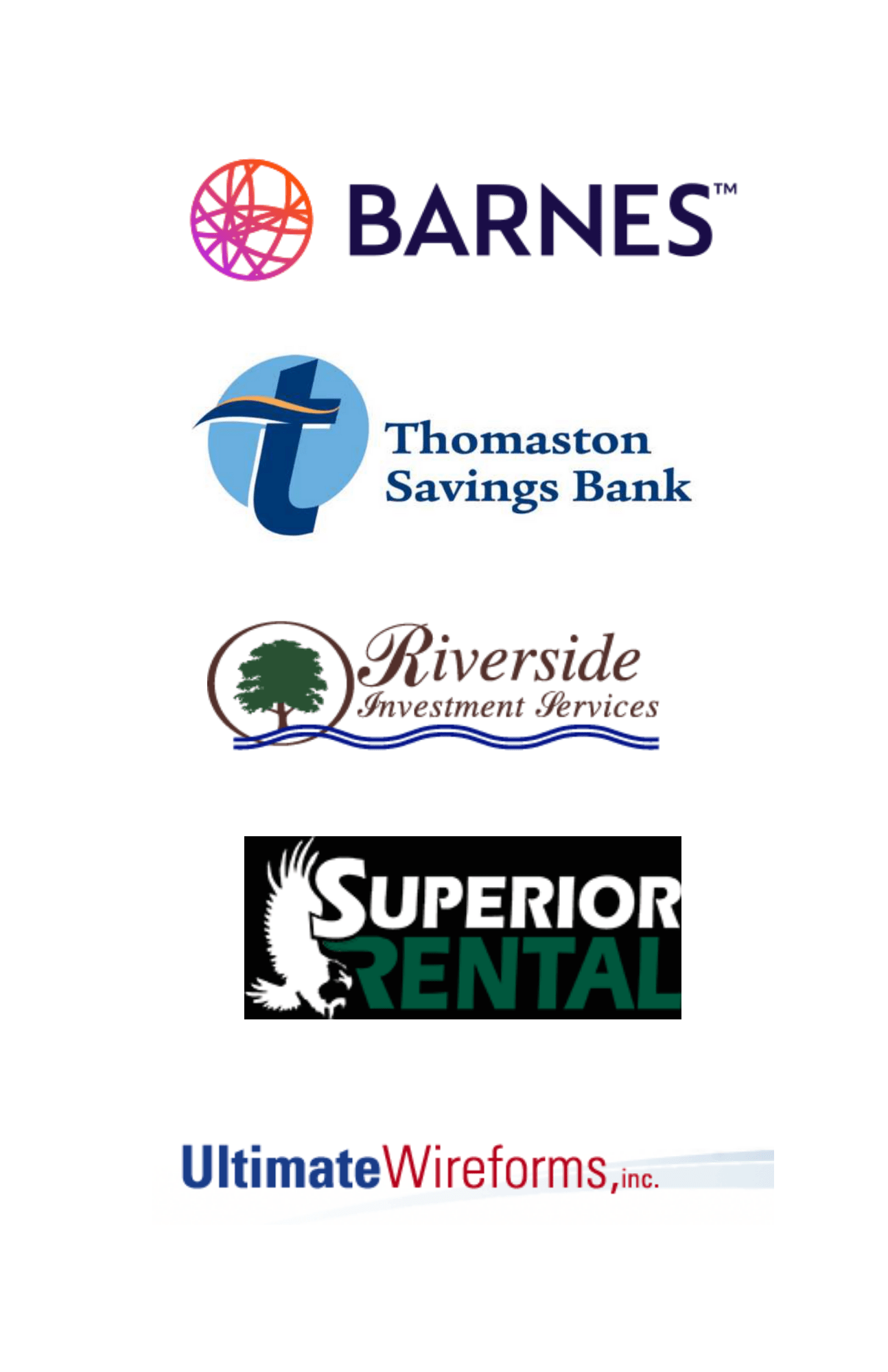 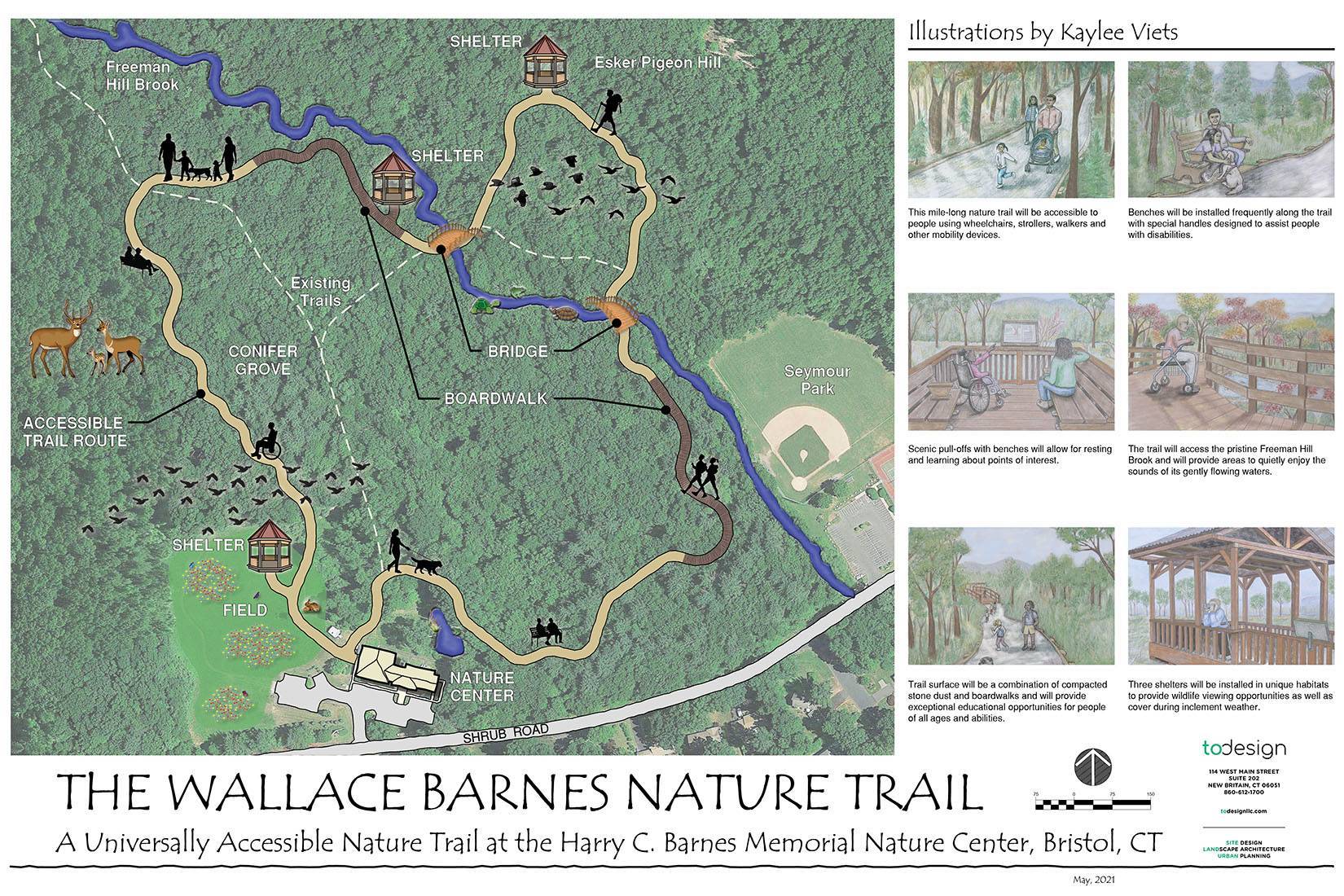