THE AMERICAN CHESTNUT PROGRAM
Can we restore this once dominant tree back to the forests of Connecticut?

Virtually join Jack Swatt, President of the CT Chapter of The American Chestnut Foundation for an informative talk about the American Chestnut tree. The American chestnut was a reliable provider of food and shelter for wildlife as well as Native and Early Americans until an introduced blight fungus crippled the species in the early 20th century.  Learn about the history of the American chestnut, it’s decline and the efforts currently underway to try and restore this keystone species back to the forests of Connecticut.

Jack Swatt has been a member of The American Chestnut Foundation since 1993.  He received a B.S. in Biological Sciences from UConn in 1983, an M.S. in Chemistry from CCSU in 1992 and graduated from the Albany Medical College Physician Assistant Program in 1996.  He currently is employed by The Hospital of Central Connecticut as a Physician Assistant in Hospitalist Medicine. 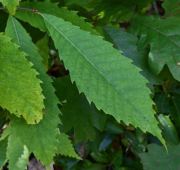 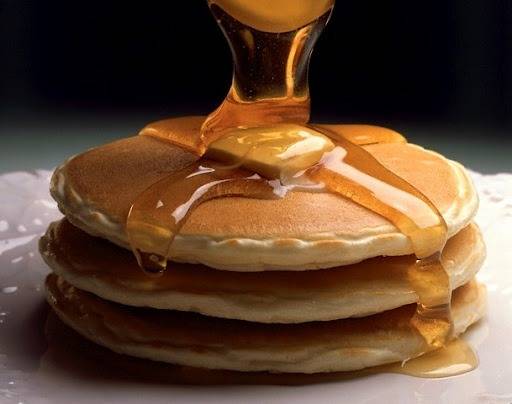 Learn more about Bill's great work by clicking on image!